Shure Incorporated announced Thursday with great sadness the passing of their beloved Chairman, Rose L. Shure.  Mrs. Shure passed away peacefully at her home this week. 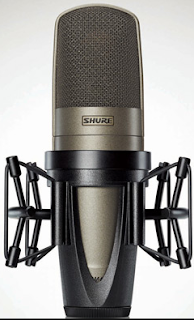 Rose Shure became chairman of the company upon her husband's death in 1993.

For more than 60 years, Mrs. Shure has served as an inspiration to all Shure Associates, past and present.

She was a role model for Shure's Core Values and basic principles, created by her husband that have guided the Company.

Sandy LaMantia, Shure's Chief Executive Officer stated, "We have had the privilege of working with a truly extraordinary woman.  Our Company and many charitable and cultural organizations have benefited from her thoughtfulness and generosity.