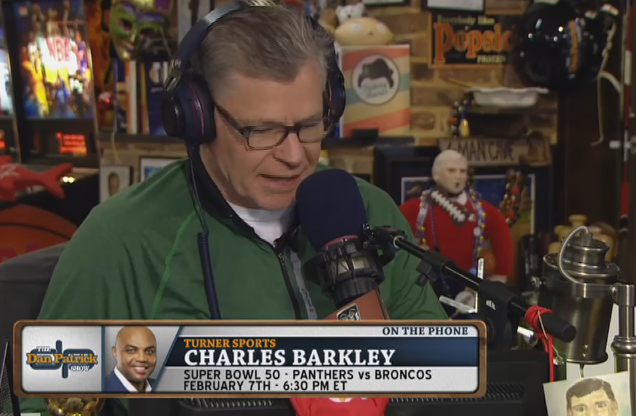 Barkley told host Dan Patrick that he feels ESPN is “framing the narrative” of Super Bowl 50 into “black versus white, good versus evil” since the matchup’s starting quarterbacks are Peyton Manning and Cam Newton.

“ESPN has already started their crap about black versus white, good versus evil and I know a lot of those fools over there got radio talk shows,” he said. “It really annoys the hell out of me. We really just can’t appreciate the greatness of Peyton [Manning]. And clearly, Cam is on the track to become one of the greatest players ever. You can already see them framing the narrative ‘black versus white, good versus evil.'”

Breitbart.com reports the NBA Hall of Fame player also added he would not be a fan of how his fellow former Auburn star celebrates and enjoys himself on the field.