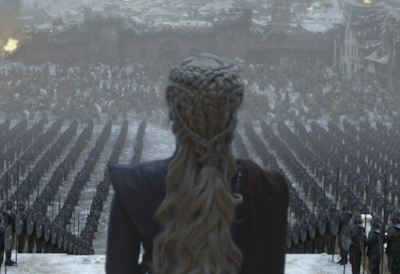 A quick search on social media reveals that many are canceling their HBO subscription, or are threatening to, now that the show is over.

This practice is called "churn" in the industry, which is when a user bails on a service due to price hikes or the end of a global smash hit. Since streaming service subscriptions do not come with long-term contracts or additional fees for leaving or joining, it creates a unique challenge for those companies to retain users.


My favourite part of tonight’s #GameOfThrones episode was HBO’s “look at all the other shows we have, please don’t cancel your sub” commercial that aired just before it.
— Justin Fisher (@thejustinfisher) May 20, 2019

Market research group Mintel found HBO Now users were twice as likely as those from any other top-tier streaming service to nix their subscription when certain series end.
Posted 1:14:00 AM