In 1923...WEAF in NYC (now WFAN 660 AM) and WNAC in Boston (now WRKO 680 AM) conducted the first non-wired simulcast using a 100-foot antenna connected by a clothesline to the building's roof.

It featured a variety of performers, including an old-time fiddler named Captain M.J. Bonner who played square dance music. WBAP’s barn dance was so popular that a number of other radio stations began copying it. Soon, the barn dance variety show format could be heard across the country.

One of the most successful imitators of WBAP’s barn dance was the Nashville radio station WSM, which launched its Grand Ole Opry in 1925.  Grand Ole Opry went on to become the best-known country music radio show in history.


In 1928...the NBC Radio Network premiered "The Dodge Victory Hour", starring Al Jolson, Will Rogers, and Paul Whiteman and his Orchestra


In 1932..."The Carnation Contented Hour," a showcase for top singers and musicians, debuted on the NBC Red network. Sponsored by the Carnation Milk Company, the series continued until December 30, 1951. 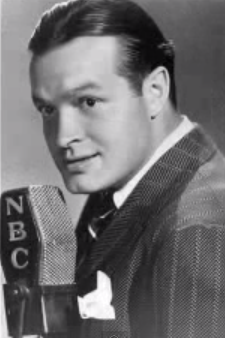 In 1935...Bob Hope made his first appearance on network radio as part of the cast of "The Intimate Revue."


In 1954..A young truck driver named Elvis Presley enters the Memphis Recording Service in Memphis, TN, ostensibly to record a song for his mother's birthday (which was, in reality, many months away). He records "Casual Love Affair" and "I’ll Never Stand in Your Way." It was this recording that would lead MRS head Sam Phillips to call Presley back to record for his Sun Records label. 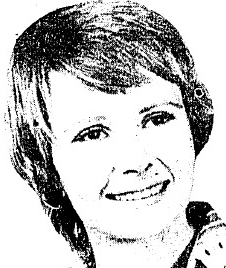 In 1977...Mary Shane was hired by the Chicago White Sox to be the first full-time, female, play-by-play announcer for a major league baseball team.

By mid-season, however, it was apparent that her lack of experience and baseball knowledge was quickly turning it into a failed experiment. She was pulled from the broadcasts before the 1977 season ended and her contract was not renewed.

Shane later worked in Massachusetts, where she became a sportswriter for the Worcester Telegram in 1981. She died of a 1987 heart attack at age 42.