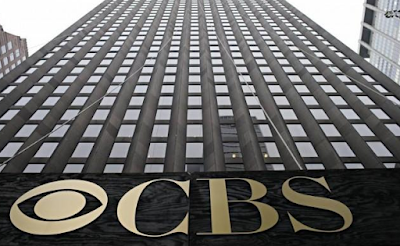 Among the highlights was a 7% increase in advertising revenue driven by strong demand from the mid-term elections. The company also announced that it had reached its goal of eight million subscribers for its CBS All Access and Showtime streaming services nearly two years ahead of schedule. As a result, CBS's affiliate and subscription fee revenues rose 11% to $1.03 billion. The company has set a new 2022 goal of getting 25 million subscribers for both direct-to-consumer services.

Lowlights included content licensing and distribution revenue, which fell 11% to $1.06 billion because of "timing issues" regarding several large international and domestic sales that weren't specified in the company's earnings release. Results at the company's entertainment business, its largest since it includes CBS, fell 1% to $2.83 billion while operating income dropped 6% to $438 million.

Wall Street analysts are expecting CBS to merge with its former corporate sibling Viacom before the end of the year, a deal that controlling shareholder Shari Redstone has wanted for years and had to battle a Moonves-backed lawsuit to get. The combined companies would have a market capitalization of roughly $30 billion, a fraction of the market value of rivals such as Walt Disney ($165 billion) and Comcast ($169 billion). CBS will have to go on a shopping spree in order to avoid being overwhelmed by its much larger rivals. Among the rumored targets are Discovery Communications and Sony Pictures Entertainment.
Posted 4:10:00 AM