10 Finalists Unveiled For NASH NEXT Finale 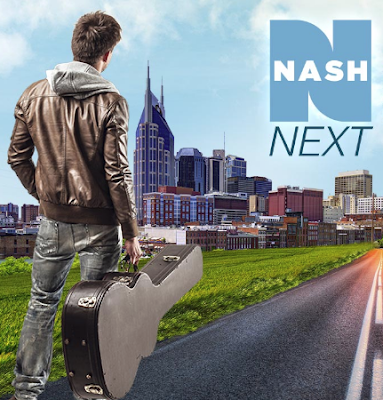 The winner of this four-month-long competition will receive a record deal under the Big Machine Label Group umbrella, as well as substantial exposure, commensurate with a major label release on Cumulus Radio Stations nationwide.

The ten national finalists are:
These ten emerging artists will be judged in the finale by a panel of Country music luminaries including; Scott Borchetta, founder, president and CEO of Big Machine Label Group, the world’s No. 1 independent record label and home to such superstars as Taylor Swift, Rascal Flatts; Cindy Watts, 15-year veteran Country music reporter; and Terri Clark, platinum Country artist and host of national radio show, Country Gold.
Mike McVay, executive vice president, content & programming for CUMULUS MEDIA, said: “This competition is all about the talent who will deliver the future sound of Country music. Every artist who entered this year’s NASH Next competition is incredibly gifted and has the opportunity of a lifetime before them – to be a major Country music superstar!”
Posted 3:22:00 AM