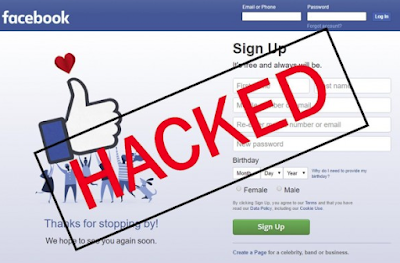 Facebook revealed on Friday that it discovered a hack affecting the accounts of 50 million users.

According to The Hill, the company said that hackers had exploited a vulnerability affecting those users, but it hasn't determined what information might have been accessed.

"This is a real serious security issue and we're taking it really seriously," Facebook CEO Mark Zuckerberg said on a call with reporters. "It definitely is an issue that this happened in the first place."

Facebook said that hackers had attacked a vulnerability in their software related to the "View As" feature, which lets users look at their own profiles from a third-party's perspective. The company said it's fixed the vulnerability and turned the feature off as a precaution.

The vulnerability was introduced into Facebook's system in July of 2017 when the company overhauled the "View As" feature. On September 16, Facebook says that it found unusual activity on its platform and launched an investigation, ultimately identifying the vulnerability and the intrusion on Tuesday.

The announcement comes at an awkward time for Facebook, which is still struggling to rebuild its reputation after the Cambridge Analytica data scandal earlier this year, which Zuckerberg had to answer for on Capitol Hill.

And it comes as Congress is preparing a national privacy bill that the tech industry is hoping will prevent states from passing their own data collection laws like California did this summer.
Posted 5:05:00 AM