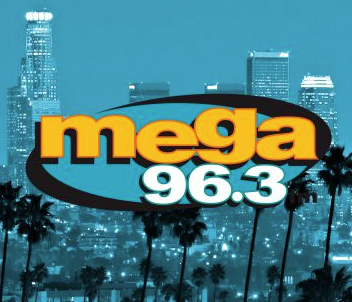 For years, KXOL Mega 96.3-FM has enjoyed a perch on the Los Angeles  as the only full-time home for reggaeton, The L-A Times reports in a feature piece published Friday.

Mega plays a youthful mix of reggaeton, bachata and bass-driven Latin pop. More pointedly, its on-air hosts mix English and Spanish in their banter, in a way that may sound unwieldy to the unfamiliar ear but easily sounds like the vernacular spoken in many L.A. homes.

Since 2005, long before the rest of the world wised up to the force of commercial “Latin urban” or “Latin trap” (terms that all ultimately serve as euphemisms for reggaeton in its multiple iterations), Mega has owned this crucially relevant space on L.A.’s airwaves, unchallenged.

But that is changing, according to The Times. Last July, a new player showed up: The former Spanish pop station KXOS-FM changed calls to KLLI 93.9 FM and switched to a bilingual Latin urban format, similar to Mega, and called itself “Cali 93.9.”

Now, there is a ratings war underway. The battle is between a seasoned station from a legacy terrestrial radio family and an upstart rival that in less than a year made a symbolic move onto Mega’s turf by poaching an on-air talent. Mega is already feeling the impact. Its ratings in the second half of 2019 dipped, while newcomer Cali got close to nipping at its heels, according to Nielsen. 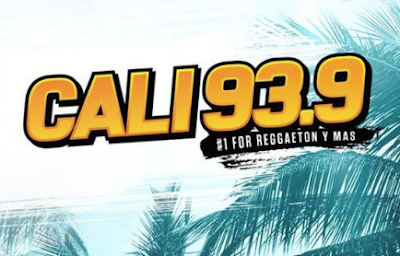 When Cali 93.9 arrived, it wasn’t lost on industry observers that the new rival station’s name echoed the name of Calibash, the concert event by established rival Mega.

Ever since, the upstart challenger, owned by Meruelo Media, which also owns KPWR-FM Power 106, has been gnawing at Mega’s hold on the city’s young reggaeton fanbase. Last September, Cali 93.9 hired away Mega top on-air host, Eddie One. Since Cali’s arrival, Mega has dropped from 11th place in local market share to 20th place overall, according to Nielsen. Meanwhile, Cali finished December in 24th place — just six months after launching.

Leila Cobo, vice president of Latin music at Billboard, said there is room for more than one Latin urban radio station in a city as big as Los Angeles, although that idea may have sounded counter-intuitive just two decades ago. Formats highlighting “tropical rhythms” have historically been more prevalent in cities such as New York or Miami, whereas in Los Angeles, Spanish-language radio has been led by Mexican regional genres “simply because of the population there,” Cobo said.
Posted 1:36:00 AM