SiriusXM Reveals More On Its Plans for Pandora 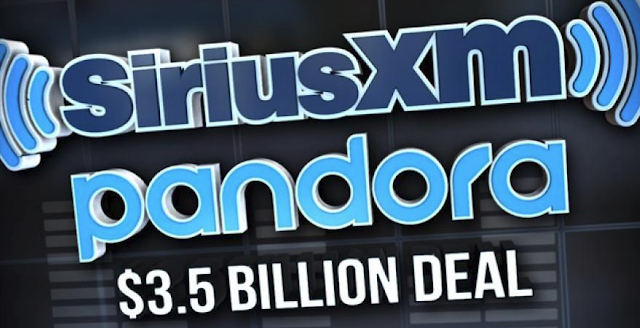 As it prepares to close its acquisition of Pandora Friday, satellite-radio service SiriusXM has published its latest quarterly financials. SiriusXM’s revenues grew by 6% to $5.8bn last year – a record – while its net profit grew by 81% to $1.2bn. According to musically.com, SiriusXM CEO Jim Meyer told analysts more about the company’s plans for Pandora in its earnings calls.

“The combined company will reach over 100 million listeners in North America, with nearly 40 million self-paying subscribers and 75 million trialers and ad-based listeners,” said Meyer. “We see tremendous opportunities to create attractive and unique audio packages that combine our strengths, SiriusXM’s in-vehicle position with Pandora’s strong position out of the vehicle. There are strong prospects for cross-promotion across our combined North American audience. Quite simply, I’d like to monetise at some level every single one of the close to 23 million SiriusXM trials we are running annually.” 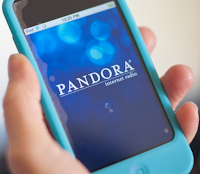 First moves include a promotion offering a $5-a-month ‘mostly music or news talk package’ on SiriusXM in their car, as well as (“by mid-year”) a Pandora’ branded channel within SiriusXM’s app. Meyer admitted that Pandora’s declining active users and listener-hours are a concern, though. “This is going to be a tremendous focus for my management team in 2019 and beyond. The biggest opportunity for change here is through improved content and marketing,” he said, suggesting that podcasts are “a great first step”.

Later on, he expanded on the issue of declining listening hours, which fell from 5.4bn in the third quarter of 2016 to 4.8bn two years later – a period during which Pandora’s active users also fell from 77.9 million to 68.8 million.

“We believe, deep into our gut that, that metric is fixable. And we believe it’s fixable, first and foremost, by making the entertainment experience more compelling and by adding more content and telling that story well to attract listeners,” said Meyer, adding that “we believe there is significant room to improve Pandora’s in-car listening statistics” and that “there’s still a lot more that can be done with the Pandora app and the Pandora experience to make it more compelling”.
Posted 6:03:00 AM