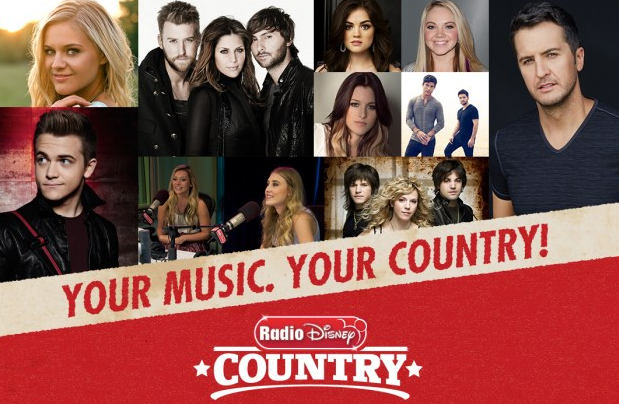 In making the announcement, Guerini said, “As country music continues to deliver some of the biggest artists in music today, we are broadening the reach of Radio Disney Country through both terrestrial and digital extensions of its brand.”