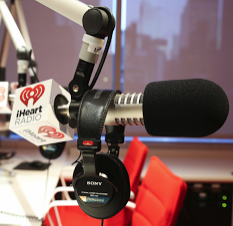 iHeartMedia has extended for the sixth time the deadline for its $14.6 billion distressed debt exchange offer.

According to the San Antonio Express-News, the deadline, scheduled to expire Friday, was extended to 4 p.m. June 23. Terms of the debt-exchange offer were not changed in the deadline extension Thursday.

The company has been conducting negotiations with its large lenders and bondholders since the offer was first issued on March 15.

The radio and billboard giant is trying to refinance about $8.3 billion in bonds and about $6 billion in loans. The debt-exchange terms call for various discounts on the debt and pushes out maturities by two years.

iHeart warned in April that it might not last until February as a “going concern.”