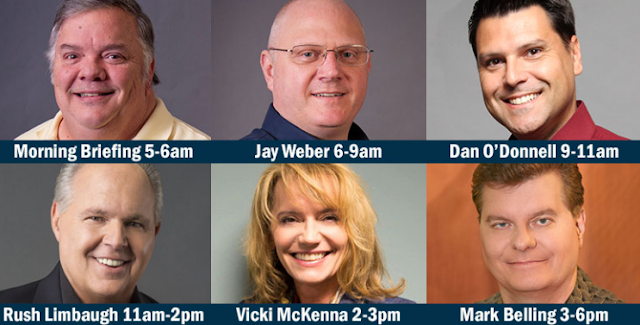 The Dan O’Donnell Show will feature local on-air personality Dan O’Donnell who will entertain Milwaukee listeners with his unique and humorous take on pop culture, national news and current events, as well as reports on local news, traffic and weather.

“WISN is blessed with a lineup of extremely strong, popular local talk show hosts,” said Jerry Bott, Program Director for WISN-AM, “Adding someone with Dan’s level of talent is an excellent opportunity to make that lineup even better.”

“For me, this is quite literally a dream come true. I have wanted to do a daily talk show since I first started working in radio as a teenager, and I couldn’t possibly be more excited to begin,” said O’Donnell.

In addition, O’Donnell is known for his extensive coverage of the 2007 Steven Avery murder trial in Manitowoc, WI, and subsequent “Rebutting A Murderer” podcast following the 2015 Netflix special “Making a Murderer.” Previously O’Donnell served as a news anchor for Journal Broadcasting for almost 12 years.