Atlanta Radio: Hoodrich Radio To Debut On The Beat 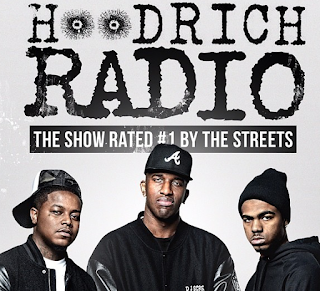 The DJ Scream and Hoodrich Radio show will kick off with special celebrity appearances, custom mixes, and the daily music countdown show, The 8 o’clock Beatdown.

The program will feature DJ Scream, a popular on-air personality who is known for connecting listeners with new music from established and rising Hip Hop and R&B artists. The program will broadcast exclusive interviews with notable names in music, as well as DJ Scream’s take on entertainment news and pop culture. 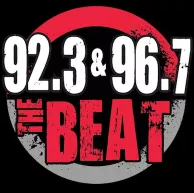 "This move is very exciting not only for me, but also for the city of Atlanta,” said DJ Scream. “The people have wanted more Hoodrich Radio for some time now, and I'm very elated to be able to deliver that to them on The Beat!"

“Putting DJ Scream nights on 92.3 & 96.7 The Beat is a game changing move in Atlanta radio,” said Dan Hunt, Program Director. “Hood Rich Radio now has a home five nights a week locally on The Beat and globally on iHeartRadio!”

Sirius XM’s Hip Hop Nation will continue to broadcast the uncut and uncensored version of Hoodrich Radio every Wednesday from 10 p.m. to midnight EST. - See more at: http://www.fmqb.com/article.asp?id=3026448#sthash.htdmMrd4.dpuf
Posted 3:12:00 AM