Americans Are Troubled By The Current State of the Media 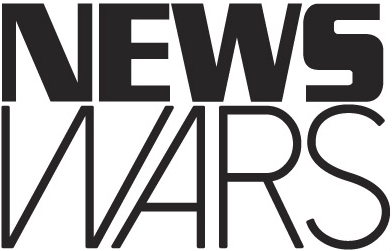 Bospar and Propeller Insights surveyed 1,010 American adults and discovered that more than 95% are troubled by the current state of media. The reasons for their concern include the following:
And an overwhelming majority (67%) believe ethics in journalism will be worse during the 2020 presidential campaign. When asked about the impact unethical journalism has on the country, Americans cited four chief problems:
“If ever there was a time for an in-depth discussion about ethics in the media, it’s now,” said James Ennis Kirkland, president of the San Francisco Press Club.

“When you look at perceptions of ethics in journalism, based on political affiliation, those aligned with the Democratic Party are significantly more likely to consider national journalists/anchors/reporters ethical, when compared to those aligned with the Republican Party or other minor parties,” said Gabrielle Ayala, Principal of Propeller Insights. “This is no surprise, given the current battles being waged by all groups in politics and the media to control the narrative and position themselves as the bearers of truth.”
Posted 1:37:00 AM