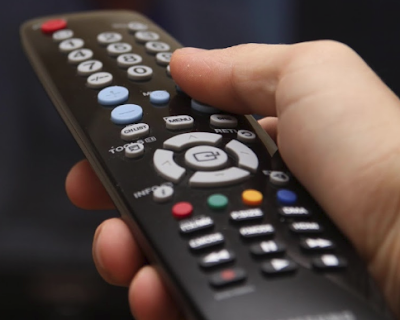 In an era when millions of Americans are cutting the cord and ditching traditional TV, many more are still holding firm. according to AdAge.

More than 90 million households still subscribe to some form of pay TV, and they often can't envision a life without their hundreds of channels, live sports and generously sized remote controls.

Cable and satellite companies are counting on never-cutters  to support their business at a time of record defections. The number of viewers abandoning pay TV is expected to increase by a third to 33 million this year, according to research firm eMarketer.

AT&T and Comcast, the two largest pay-TV providers in the U.S., may be able to replace those customers by signing up people for online TV packages. But those services typically bring in less revenue. Charter Communications, the industry's No. 3, will update its subscriber rolls when it posts second-quarter earnings next week.

The picture for cable companies may not be as bleak as people think. Dire predictions about pay-TV defections may not pan out. The top cable companies lost about 305,000 subscribers in the first quarter, an improvement from the 515,000 defections in the year-earlier period, according to Leichtman Research Group Inc.

There are still about 92 million pay-TV subscriptions in the U.S., the firm estimates.

While there is a profound shift underway in how households consume content -- and where they get it from -- there is still no perfect substitute for the full cable-TV bundle, said New Street Research analyst Jonathan Chaplin.

For a household of four with diverse viewing habits, it's hard for online TV services to offer the same value. Plus, the family will probably have to pay more for internet access to handle the increase in streaming.

"The death of the big cable bundle has been greatly exaggerated," Chaplin said. "This suggests there will be a place for the traditional cable bundle in most households for a very long time."
Posted 3:16:00 AM