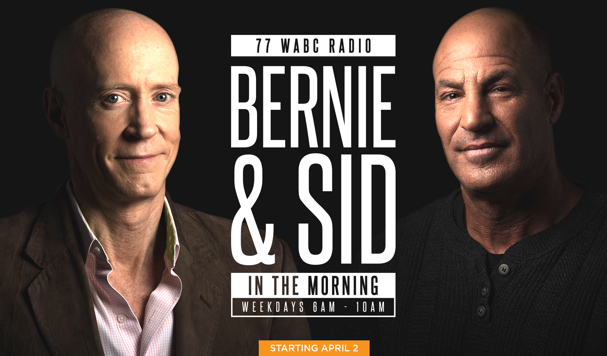 The President, speaking with his long-time friend Bernard McGurik and Sid Rosenberg, touched on everything from trade, to the economy, to baseball, and discussed whether or not he would attend the annual White House Correspondents Dinner. President Trump also congratulated the duo on the debut of their new morning show.