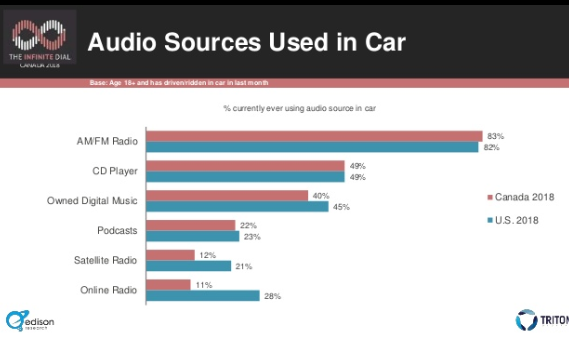 The Infinite Dial Canada, by Edison Research and Triton Digital, is the newest study of consumer behavior and media consumption in the Infinite Dial series and the first to be conducted in Canada. It is modeled after the original Infinite Dial report, which has been conducted yearly in the U.S. since 1998. 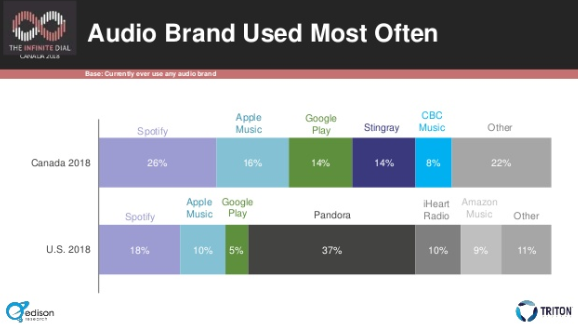 Some highlights from the study include:
Edison Senior VP Tom Webster presented the findings in a live webinar on April 4 – click here for the full replay with both audio and video.
Posted 7:54:00 AM