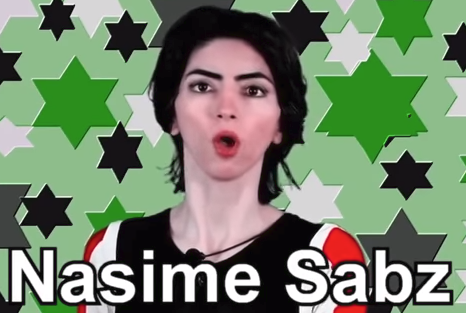 A 39-year-old Southern California woman whose father says she was angry at YouTube because it stopped paying her for videos she posted shot three people at the company's San Bruno, California, headquarters yesterday before killing herself.

Employees called 911 and hid inside the building after they heard gunshots, with some seeing the shooter, who they said was wearing glasses and a scarf on her face.

Police said the attacker, Nasim Aghdam, used a handgun in the attack.


Aghdam's father, Ismail Aghdam, said in an interview with the Bay Area News Group that he'd reported his daughter missing on Monday after she didn't answer the phone for two days, and that they got a call from police around 2 a.m. yesterday saying they'd found Nasim sleeping in a car.

Aghdam said he warned the police his daughter might be heading to YouTube because she hated the company. People who post on YouTube can get money from ads that accompany their videos, but the company "de-monetizes" some channels, meaning no money is given, for reasons that include inappropriate material or having fewer than 1,000 subscribers.
Posted 3:05:00 AM