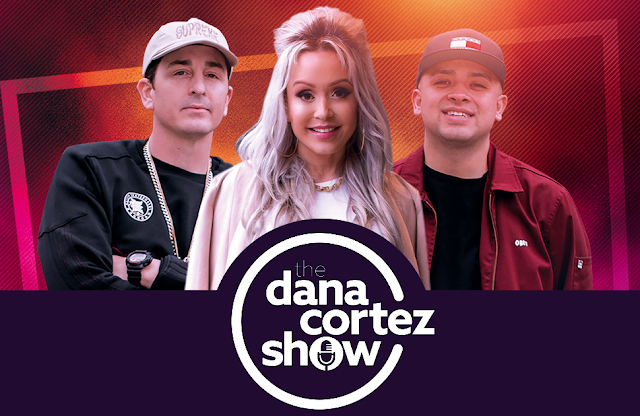 Fueled by her strong connection to females, Millennials and the Latin X audience, The Dana Cortez Show has proven an explosive revenue and ratings driver in the year since becoming the first nationally syndicated morning show hosted by a Latina.  In San Antonio, The Dana Cortez Show recently delivered a 14-book high and is credited with putting $1,000,000 on the books since its launch in Q3, 2018.

“I am excited to announce The Dana Cortez Show as KKFR’s new morning team,” said Complex, Program Director and Music Director for Riviera Broadcasting’s KKFR-FM.  “Not only is this group entertaining and very talented, but each of them brings a unique perspective to the show and I am confident that they will quickly earn listener loyalty in Phoenix.”

The show’s momentum is attributed to its unique take on pop culture, custom benchmarks and Dana Cortez’s relatability to female audiences and has resulted in ratings increases among women 18-34 on Portland’s KWEE, Albuquerque’s KKSS-FM and San Antonio’s KTFM.

“In a few short months, The Dana Cortez Show has captured the attention of programmers seeking a syndicated show that sounds local, embraces radio fundamentals and creates immediate connections with its audience.  The affiliates and advertising community’s response to Dana along with co-hosts DJ Automatic and Anthony A. has been phenomenal,” said Steve Jones, President/COO of Skyview Networks.