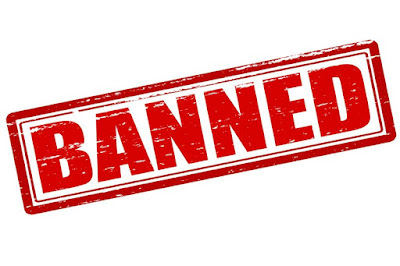 With vaping deaths a big concern to health officials across the United States, Entercom Communications on Wednesday banned e-cigarette advertisements on its more than 200 radio stations that reach 170 million Americans, reports inquirer.com.

Entercom CEO David Field said in a memo distributed on Wednesday that “in light of the concerns posed by vaping products (or e-cigarettes), we are revising our policy on this matter and we will no longer accept advertising in this category.”

Juul, which controls 75 percent of the e-cigarette market, faces intense regulatory scrutiny over the potential health risks of its products and said itself on Wednesday that it would suspend print, digital and broadcast advertising. Juul’s chief executive Kevin Burns also announced Wednesday that he’s resigning.

Megan Arendt, spokeswoman for the nonprofit anti-tobacco group Action on Smoking and Health, said of Entercom’s decision: “It’s absolutely a step in the right direction.”

CNN said earlier this month that it would suspend e-cigarette ads but only perhaps temporarily.

Kansas health officials confirmed this week a second death in the state tied to vaping, taking the death toll in the U.S. to nine, as health officials are still struggling to figure out the cause of a lung disease that has sickened 530 people across the nation.

“People are dying from vaping and there’s hundreds of new cases each week of serious and fatal lung injuries from vaping,” Kansas Department of Health and Environment Secretary Lee Norman said in a video on the agency’s web site. “We used to think that vaping was a fairly straightforward way for people to wean off nicotine, but with young people vaping now, and even older people doing it, there’s lots of illnesses and curiously we don’t know with 100% certainty what’s causing it.”

Trump, at a White House meeting Sept. 11, said he supports banning almost all flavored e-cigarette products. The Food and Drug Administration is currently hammering out the policy and is expected to issue it in the next several weeks. Under the plan, all flavored e-cigarettes — except for tobacco-flavored ones — will have to be taken off the market until they get approval from the FDA, a process that could take months or years.
Posted 3:53:00 AM