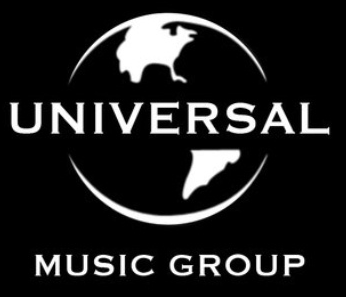 French media conglomerate Vivendi posted higher first-quarter revenue on Monday, and said it was forging ahead with the planned sale of up to 50 percent of its UMG music arm, reports Reuters.

Vivendi plans to sell the stake in UMG, whose soaring profit has been a key driver of the group’s stock price, in order to maximise UMG’s value and help fund the purchases of other businesses.

The growing public thirst for subscription and ad-based music streaming services, and the recent signing of several major licence deals, have put the owners of music rights such as UMG in investors’ spotlight as they compete with streaming platforms such as Spotify.

Vivendi’s sales jumped 10.7 percent from last year to 3.46 billion euros ($3.91 billion), boosted by UMG and Vivendi’s recent acquisition of the Editis publishing business. A poll by In-Front Data for Reuters had forecast revenues of 3.39 billion.

UMG’s revenues rose 22.9 percent from last year to 1.5 billion euros, helped by chart-topping songs from U.S. pop singer Ariana Grande and sales from the soundtrack of hit movie “A Star Is Born”.

“Organic revenue growth at 5.7 percent was very strong, driven by over 18.8 percent organic growth at its Universal Music Group division, with recorded music up over 19 percent year-on-year organically,” wrote analysts at Liberum, which kept a “buy” rating on Vivendi shares.

Vincent Bollore, whose holding company Bollore Group owns about 26 percent of Vivendi’s share capital, is to be formally replaced by his son Cyrille on the company’s board this month.
Posted 6:43:00 AM