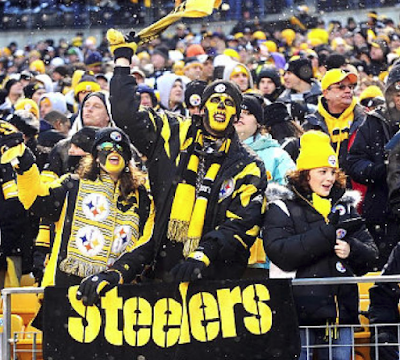 iHeartMedia Pittsburgh announced this week an extension of its broadcast agreement with the Pittsburgh Steelers, effective through the 2023 NFL season.

Steelers play-by-play coverage will air on WDVE and WBGG, where games have been broadcast from since the 1999 season. 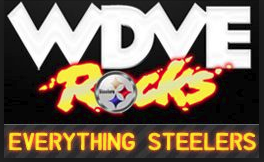 The broadcast agreement includes the debut of several new Steelers programs, including the “The Point After”, a weekly wrap up program featuring the Steelers radio broadcast team, as well as “The Steelers Preview Show” on Thursday nights. Both programs will be simulcast on WDVE-102.5 and SNR.

The agreement outlines a schedule of year-round Steelers audio programming, which includes over 1,000 hours of live and original Steelers ancillary programming during the regular season alone.

“We are excited to announce our continuing partnership with iHeartMedia Pittsburgh that will serve our fans through the 2023 season,” said Ryan Huzjak, Steelers Vice President of Sales and Marketing. “Through our partnership, we continue to develop new programming for Steelers Nation which can be found on iHeartMedia Pittsburgh and Steelers digital platforms. We are excited that our fans will be able to continue listening to the programs they love and also enjoy new programs which will provide most extensive coverage of the team in 2019 and beyond.”
Posted 2:58:00 AM