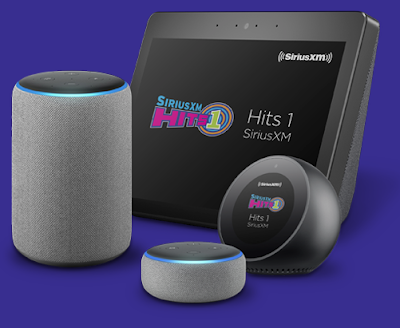 SiriusXM wants to cater consumers without cars, or cars without compatible stereos, with a new $8 plan for mobile and in-home listening.

Dubbed SiriusXM Essential, the plan offers access to 200+ channels featuring the network’s entire music programming, as well comedy, news and select sports channels. Consumers will be able to test the new plan for just $1 for 3 months. 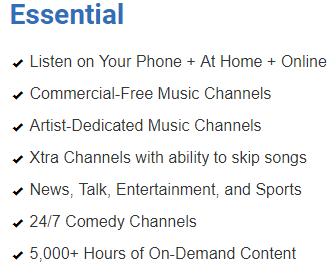 Not included in the offer are Howard Stern’s channels, as well as NBA, NHL and NCAA channels. SiriusXM is making that programming available for in-home and mobile listening via its Premier Streaming plan, which will be priced $13 per month starting in mid-May.

SiriusXM vice president of marketing Matt Epstein told Variety that the new $8 plan was part of an effort to attract younger audiences. “They don’t spend a long time driving to make it worthwhile,” he told Variety. Many younger listeners didn’t own cars, and possibly never had any exposure to the service. “A lot of people just don’t know about it.”

Another key factor for the launch of the Essential plan was the growing use of smart speakers, explained Epstein: “Over the past year, we have seen a massive increase in in-home listening.” Engagement on Alexa-powered speakers doubled after SiriusXM began a promotion with Amazon, and smart speaker listening as a whole was up 60% year-over-year, he said.
Posted 4:56:00 AM