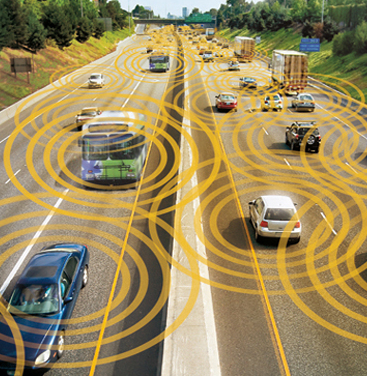 Video didn’t kill the radio star, but Sirius XM and streaming services like Pandora are taking it apart piece by piece.

According to The NY Post, terrestrial radio, after years of maintaining its vise-like grip as the dominant in-car entertainment provider, will soon see thousands of motorists turn it off, a Wall Street report on Wednesday forecasted.

While terrestrial radio still owns an 80 percent share of car listenership, it will start to lose up to 1.5 percentage points a year of that market share as streamers like Pandora enter the market, the report said.

Connected cars — meaning those equipped with 4G wireless broadband technology — are expected to account for 39 percent of US vehicles shipped this fall.

Radio’s endgame, according to the report by analyst Amy Yong of Macquarie Capital (USA), will be to appeal to increasingly smaller markets.

The large markets will eventually belong to Sirius and Pandora, as well as other digital players with strong urban sales teams.

Pandora, for instance, currently accounts for just 2 percent of listenership in the car. But its number of active users doubled in 2014 to 9 million.

Sixty percent of all radio consumption is in the car, according to Parks Associates.

And that makes it prime real estate for all audio entertainment companies — especially those looking for growth outside the home.