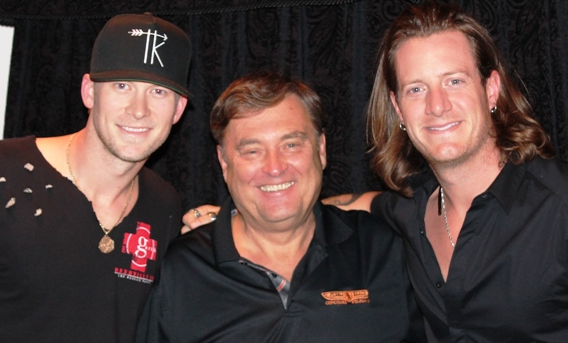 CMA Vocal Duo Florida Georgia Line co-host Westwood One’s Country Countdown USA With Lon Helton this weekend, to talk about their new album "Anything Goes," their tour with Jason Aldean, and their upcoming concert at the Florida-Georgia football game.

The guys actually have three songs in this week's Top 5, and they explain how it happened.  They also recall seeing a Garth Brooks concert in Nashville back in 2010. 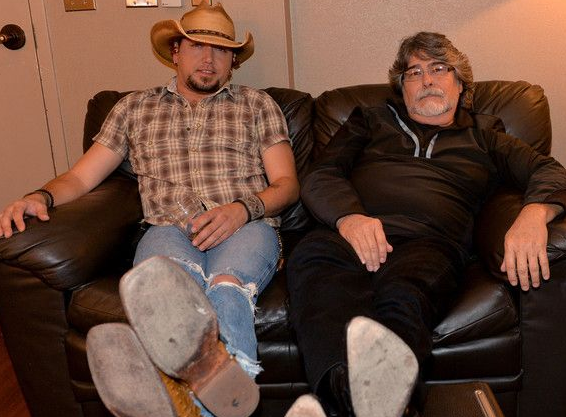