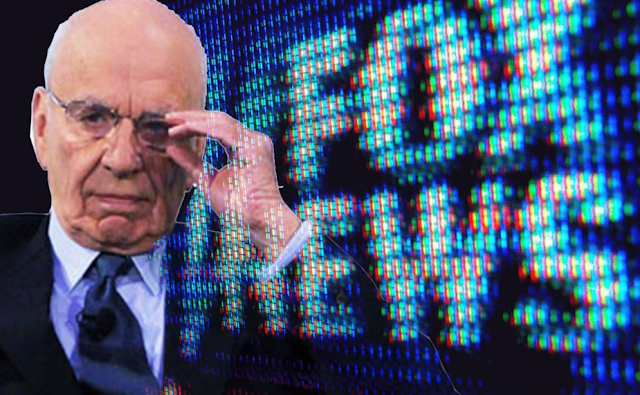 The first day of the post-Roger Ailes era at Fox News unfolded Friday with its new leader Rupert Murdoch taking part in the channel’s 9:30 a.m. editorial meeting, according to The Hollywood Reporter.

The 85-year-old patriarch of 21st Century Fox, who on Thursday assumed the title of interim CEO as he searches for a new leader of the cable news powerhouse, is said to have led the meeting but deferred to the staff that until yesterday worked closely will Ailes.

Murdoch is spending the coming weeks getting familiar with the day-to-day operations of his company's news unit. Rupert's sons Lachlan and James, who are executive chairman and CEO of 21st Century Fox, respectively, also will be heavily involved in transitioning someone to a permanent CEO. Lachlan was at his father’s side on Thursday when he addressed the Fox News newsroom in the wake of Ailes’ resignation amid an internal review of former anchor Gretchen Carlson’s sexual harassment allegations.

Certainly Rupert Murdoch is no stranger to the business of Fox News, which is among the portfolio’s most valuable assets and contributes nearly 25 percent to the company’s bottom line. But his multiple weekly conversations with Ailes were about big-picture topics, not day-to-day operations. And so Murdoch’s task ahead is familiarizing himself with the running of the channel.

In this effort, Rupert is said to be leaning heavily on current Fox News executives including Jay Wallace, who in April was promoted to executive vp news and editorial, CFO Mark Kranz, and especially Bill Shine, a longtime Fox News executive who runs primetime programming and also oversees Fox Business Network. Shine is said to be in the running for the permanent CEO job.
Posted 5:46:00 AM