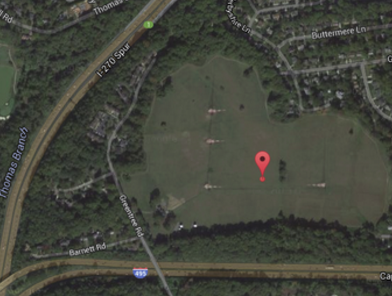 Cash-starved Cumulus Media is hoping an upcoming planning meetings doesn't hold-up its plans to sell its current WMAL transmitter site to a developer.

Toll Brothers, the developer who wants to build a new neighborhood on the current 75-acre WMAL Transmitter site in Bethesda, will unveil its latest plans April 9 in a required public meeting. The meeting is required before the Pennsylvania-based developer submits its Preliminary Plan application to the Montgomery County Planning Board.

The site, bordered by the Capital Beltway, I-270 and an existing neighborhood of single-family homes, is now home to four radio towers for station WMAL 630 AM. The parent company of the radio station put the large and rare swath of undeveloped land on the market last year and Toll Brothers won the right to take over the site.

Some nearby residents complained new housing on the site will bring more traffic to local roads and more students to already overcrowded schools, even before Toll Brothers released its initial proposal to build 328 homes, a network of new streets and a public dog park on the land.

The Preliminary Plan review will be the first time Toll Brothers goes before the county Planning Board with the project.

John Harris, vice president with Pennsylvania-based Toll Brothers, said the company plans a mix of town homes and single-family detached homes. The site’s zoning allows up to 50 percent of the new homes to be town homes, though Harris said the developer hasn’t decided on the final mix and many other important details.

Meanwhile, Cumulus has now applied for a CP to move the tramsitter site also used by WSPZ 570 AM, owned by Red Zebra Broadcasting. 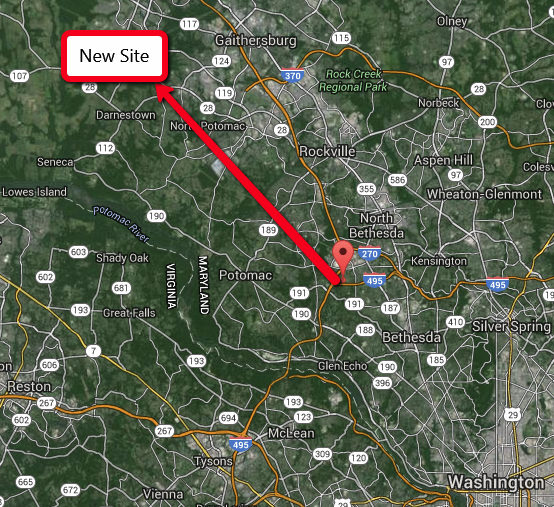