A group of 17 radio station owners, including the five largest groups, have formed an alliance to discourage the FCC from reducing or eliminating interference protections for Class A AM radio stations, according to InsideRadio.  The AM Radio Preservation Alliance is at loggerheads with the Commission over the issue. 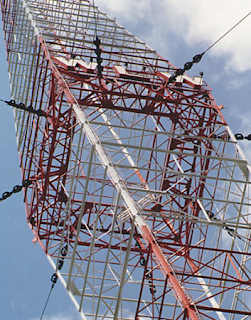 In comments filed with the FCC, the group says the proposal would “diminish or eliminate the ability of established listeners to tune into well-known and treasured AM stations providing high-quality programming, running counter to the public interest.” It also claims the commission reached this conclusion “without sufficient study or commentary from stakeholders.”

At issue are protections that allow the 50,000-watt clear channel AM stations to blanket large swaths of the country with their footprint at night, when their signals hopscotch across the country due to sky wave propagation. Among them are many of the most successful AM stations in the country, including KFI Los Angeles, WTIC Harford, WWL New Orleans, WCBS New York and WLW Cincinnati.

Conversely the proposal would allow smaller stations that currently are required to sign off or power down at night to increase their power and improve localized coverage areas.

The detailed filing notes how Class A AMs “have played invaluable roles in providing the public with critical and often life-saving information” during emergencies.

The station groups compare these flame-thrower AMs to department stores that serve as anchors for shopping malls, “attracting nearly 30% of national AM band listening, and driving more of the public to the AM dial.” 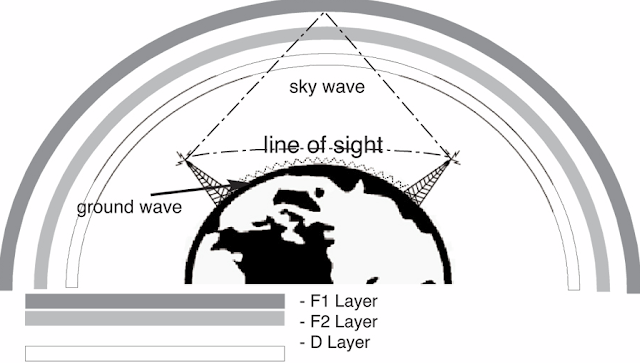 Eliminating skywave protections would create interference zones affecting one-half million current Class A AM station listeners, they say, while also reducing the service area for Class As in their core local markets. And ending the “critical hours” protections, which typically include morning and afternoon drive, “would harm existing listeners at precisely the times they listen to AM radio the most,” the filing states.