Jury: Marvin Gaye Was Ripped Off 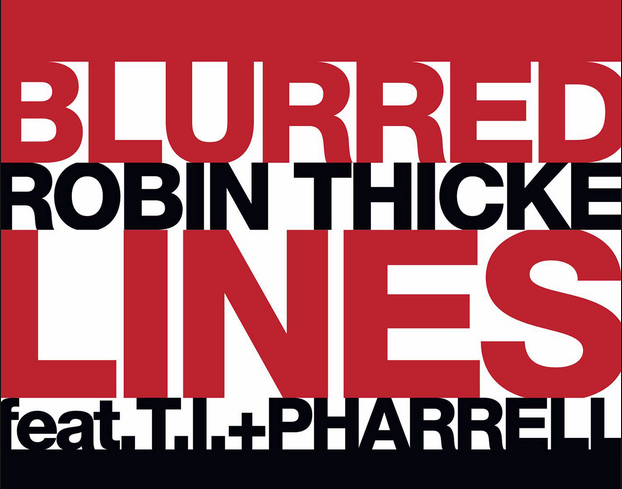 According to Fox News, Gaye's daughter Nona Gaye wept as the verdict was read and was hugged by her attorney.

The verdict could tarnish the legacy of Williams, a reliable hit-maker who has won Grammy Awards and appears on NBC's music competition show "The Voice."

He and Thicke are "undoubtedly disappointed," said their lead attorney, Howard King.

Thicke and Williams earned more than $7 million apiece on the song, according to testimony.

King has said a decision in favor of Gaye's heirs could have a chilling effect on musicians who try to emulate an era or another artist's sound.

Larry Iser, an intellectual property attorney who has represented numerous musicians in copyright cases, was critical of the outcome.

"Unfortunately, today's jury verdict has blurred the lines between protectable elements of a musical composition and the unprotectable musical style or groove exemplified by Marvin Gaye," Iser said. "Although Gaye was the Prince of Soul, he didn't own a copyright to the genre, and Thicke and Williams' homage to the feel of Marvin Gaye is not infringing."

Their lawyer, Richard Busch, branded Williams and Thicke liars who went beyond trying to emulate the sound of Gaye's late-1970s music and copied the R&B legend's hit "Got to Give It Up" outright.