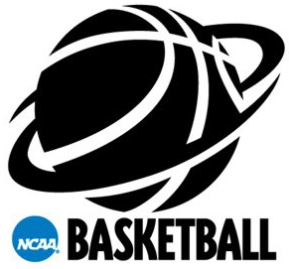 Westwood One, will once again present exclusive coverage of the 2015 NCAA Division I Men’s Basketball Championship beginning on Tuesday, March 17, 2015.

Full play-by-play action from all 67 men’s basketball games includes the First Four, games from all eight second-round and third-round sites, plus the regional semifinals and finals. In addition, Westwood One will broadcast the NCAA Men’s Final Four on Saturday, April 4, and the National Championship Game on Monday, April 6, live from Lucas Oil Stadium in Indianapolis.

Complete NCAA Men's tournament coverage can be heard on more than 500 radio stations nationwide and via SiriusXM Radio.   All 67 Division I Men’s games will also be streamed online for free at NCAA.com/MarchMadness and on westwoodonesports.com.  Additionally, the broadcasts will be available for fans on mobile devices via NCAA March Madness Live, TuneIn.com, and the TuneIn Radio app.

Clark Kellogg joins the Westwood One broadcast crew this season as a game analyst for the Final Four and National Championship. He will be doing double-duty in Indianapolis, simultaneously serving as a studio analyst for CBS Sports and Turner Sports’ television coverage.
Posted 3:24:00 AM