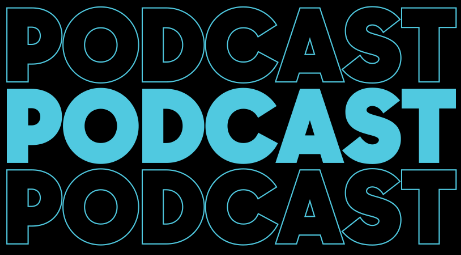 Consumers are tuning into digital audio differently now that home is the new office. As fewer listeners commute due to the coronavirus pandemic, downloads for podcasts are declining. But there are bright spots, as genres such as science, cooking, health, news and kids’ music see a surge.

Advertising is another story. AdAge reports podcast creators are seeing a rise in media buyers blacklisting shows that discuss coronavirus—a trend first seen with online news publishers. And some brands, particularly those in the retail and service categories, are hitting pause on their digital audio ad spend.

“We are either seeing canceling budgets or postponing campaigns,” says Alexis van de Wyer, CEO at Pandora-owned AdsWizz, the largest programmatic audio exchange in the market. “The type of advertisers is also changing: Auto dealerships, brick-and-mortar stores, sports, casinos—all those categories are getting hammered.” 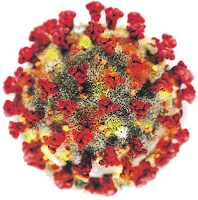 Van de Wyer says there’s been almost a 30 percent drop in second-quarter bookings, citing recently released research from the IAB. “That is massive,” he says.

Similar to out-of-home, digital audio captures much of its traffic from the 157 million people who make up the U.S. workforce. Of those, nearly 77 percent drove alone to work each day, according to the 2016 figures from the U.S. Census Bureau, the latest available. “A lot of listening happened during the commute,” van de Wyer says. “We see that almost entirely disappearing.”

U.S. podcast downloads fell each week during the last three weeks of March (down 1 percent, 2 percent and 4 percent, respectively), according to Podtract, which provides measurement data for advertisers. Popular genres also fell, including tech (19 percent), history (17 percent) and sports (10 percent).

The disappearing commute has only somewhat affected traditional radio: 83 percent of those 18 and older said they tuned in the same or more during the pandemic, claims Erica Farber, president and CEO of Radio Advertising Bureau.

Still, consumer behaviors have changed, as people tune into digital audio at various parts of the day versus the typical hours associated with a daily commute. About 80 percent of listening is also now happening in homes, which has prompted a 100 percent surge in use of devices like Amazon Alexa and Google Assistant, according to van de Wyer.
Posted 6:54:00 AM