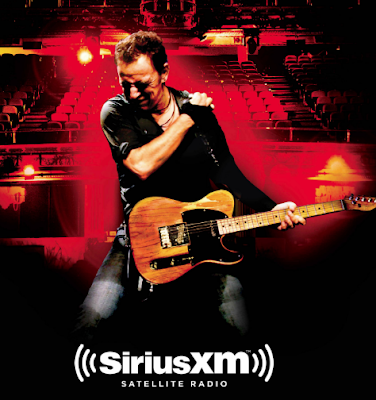 On Wednesday, Bruce Springsteen will be a special guest on SiriusXM. And the best part, it’s free to hear.

The Boss will share songs he’s been listening to while self isolating at home on SiriusXM’s E Street Radio Wednesday.

According to radio host Jim Rotolo, the 70-year-old rock legend will not be performing live from home, as many outlets erroneously reported.


Springsteen has been posting past concerts on YouTube and Apple Music during the coronavirus crisis.

The radio special, “From His Home to Yours,” will begin at 10 AM ET on his dedicated SiriusXM channel.

Last month,  Howard Stern, SiriusXM’s biggest star, revealed on his show the service is making the Premier Streaming plan available at no cost until May 15. It typically costs $13/month.
Posted 1:19:00 AM