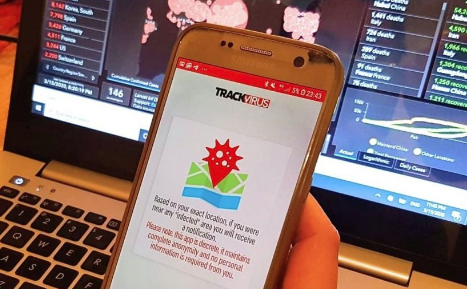 Zipwhip, the first company to enable texting on existing business phone numbers, today released the findings of a survey of 1,000 businesses and consumers in New York, California and Washington state; the first regions in the nation to issue comprehensive shelter-in-place orders. The study found that not only are consumers in those states spending more time on cell phones during the coronavirus crisis and relying on them more for news and information, but they’re changing their communication habits as a result.

In a crisis, consumers use cell phones – and texting – as their main source of information

While sheltering in place with access to computers, television and/or radios, consumers are committed more than ever to their mobile devices. The majority (55%) of consumers are getting their news and alerts from their cell phone, followed by their laptop or computer (21%), television (20%), radio (3%) and print media (2%). And more specifically, 38% of consumers report getting more of their news and information through texting than they did before COVID-19.

Furthermore, when asked how they prefer to receive alerts and important notices from businesses during emergencies like the one we’re currently in, 48% of consumers said they prefer text, compared to 45% who said they prefer email, and just 7% who prefer phone calls.

The majority of people (56%) have been using their cell phone more since COVID-19 began, and of those people, 46% said they’re using their phone for four or more additional hours each day than before COVID-19.
Posted 1:17:00 AM