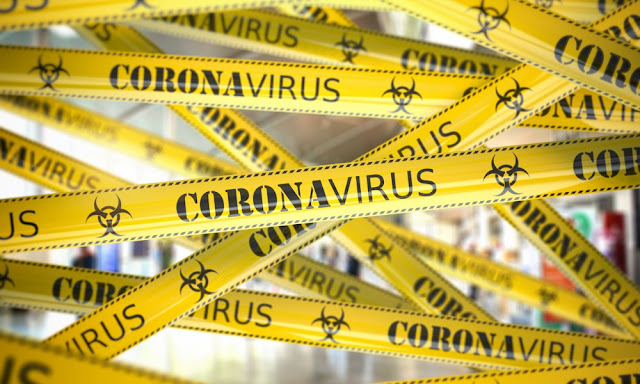 From Rupert Murdoch’s News UK to McClatchy’s chain of local newspapers across the United States, news publishers are attracting record numbers of readers as people in lockdown seek information about the coronavirus pandemic.

Yet, Reuters reports,  advertising revenue has plummeted for many publishers as companies slash marketing budgets and prove reluctant to buy ads against coronavirus coverage for fear of tarnishing their brand.

Forecasts for global advertising growth this year have been revised down by $20 billion since March 12, according to market research firm eMarketer. It estimates ad spending growth of just 8.4% in China, where the outbreak began, the slowest since 2011.

Total local advertising in the United States could decline by up to 30% this year, or $38 billion, according to media research firm Borrell Associates.

Publishers, advertising agencies and tech firms that help place ads have been trying to persuade brands to rethink, arguing that by eschewing coronavirus coverage, advertisers are losing access to engaged readers. 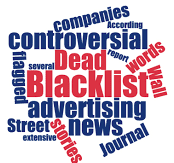 So far, they appear to have had limited success.

ViacomCBS-owned CBS News Digital has made some headway with marketers and agencies, said Christy Tanner, its executive vice president and general manager. “But it’s been more slow-going than most of us would like.”

A representative for Reuters news organization said the company has also experienced an impact and cited an Internet Advertising Bureau study that showed 70% of advertisers have scaled back ad spending across the industry during this period.

For years, ad tech firms such as DoubleVerify have offered tools for brands to stop ads from appearing on web pages or URLs that include keywords like “shooting” or “murder.” These advertising “blacklists” exploded in usage after the 2016 U.S. election, when brands sought to avoid polarizing news coverage.

“Trump” was the most popular blacklist keyword until “coronavirus” overtook it earlier this year, with more than 3,100 advertisers blocking it as of March, according to ad tech firm Integral Ad Science.
Posted 1:25:00 AM