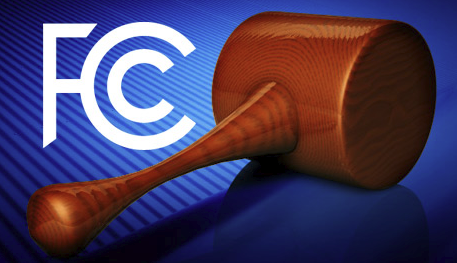 The FCC on Monday rejected a petition from an advocacy group calling for an investigation into alleged misinformation being broadcast on news networks during President Trump’s daily briefings about the U.S. coronavirus response.

The Hill reports the group Free Press filed an emergency petition last month seeking a probe into the widespread broadcast of the White House briefings, claiming that it was responsible for the spread of false information about the novel coronavirus pandemic. The group specifically raised concerns over Trump's promotion of drug combination which includes an anti-malaria drug to treat the virus and alleged "disinformation that broadcast-radio personalities are spreading."

Health officials have continually warned that not enough is known about the drugs to determine their efficacy, though it hasn't stopped Trump and his allies from regularly touting their potential.

Free Press asked for emergency guidance "recommending that broadcasters prominently disclose when information they air is false or scientifically suspect." 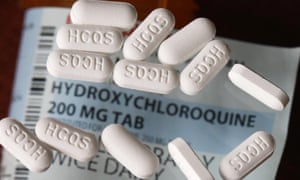 FCC Chairman Ajit Pai strongly rebuked the group's request, saying in a statement that the "federal government will not—and never should—investigate broadcasters for their editorial judgments simply because a special interest group is angry at the views being expressed on the air as well as those expressing them."

"In short, we will not censor the news," he added. "Instead, consistent with the First Amendment, we leave it to broadcasters to determine for themselves how to cover this national emergency, including live events involving our nation’s leaders."

The FCC's Office of General Counsel and Media Bureau wrote in a letter to Free Press that the petition amounted to a "brazen attempt to pressure broadcasters to squelch their coverage of a president" that the group "dislikes."

Trump has repeatedly touted anti-malaria drugs such as hydroxychloroquine as a possible way to combat COVID-19, the illness caused by the novel coronavirus. He suggested multiple times over the weekend that people without coronavirus symptoms should also consider taking the drug.
Posted 1:31:00 AM