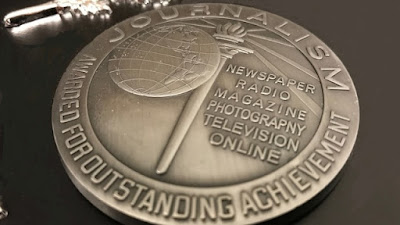 Entercom is the proud recipient of a National Headliner Award, presented by The Press Club of Atlantic City. KCBS All News (KCBS-AM/KFRC-FM), the Bay Area’s news leader, was awarded first place in the “Radio Stations Newscast (all markets)” category for its morning news coverage of the Kincade Fire on October 24, 2019.

The station’s entry included regular updates from reporters from the scene of the fire, including reports on its destructive impacts on the area and its residents, as well as interviews with citizens and officials.

The National Headliner Awards program was founded in 1934 by the Press Club of Atlantic City. Now in its 86th year, the program is one of the oldest and largest annual contests recognizing journalistic merit in the communications industry. Since the first awards in 1935, more than 2,650 Headliner medallions have been presented to outstanding writers, photographers, daily newspapers, magazines, graphic artists, radio and television stations and networks, and news syndicates.

➤Complete audio of the station’s winning entry can be found here.

➤A full list of the National Headliner Award winners can be found here.
Posted 1:14:00 AM