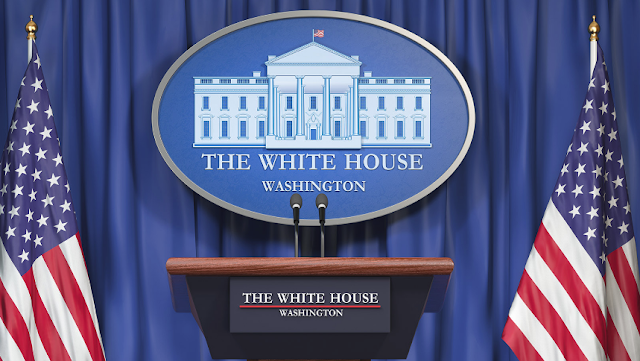 President Trump is looking to cable news to find his new press secretary, and he is hoping to have a woman fill the role, Yahoo News reports, citing multiple sources.

The president announced on Thursday that Press Secretary Sarah Huckabee Sanders would be leaving her post at the end of the month, but didn’t name her replacement.

“What Trump ultimately wants as the press secretary is someone who’s going to be a loyalist and an attack dog to go out there and defend him,” one source was quoted as saying.

According to Yahoo News, Trump likes the “imagery” of a female press secretary—making it unlikely that Deputy Secretary Hogan Gidley or former Treasury spokesman Tony Sayegh would get the post. Multiple sources said First Lady Melania Trump’s spokeswoman, Stephanie Grisham, is in the running for the job because she has “inside support” and “understands how to work with Trump and the media.”

Other names that have reportedly been floated for the role were Justice Department spokeswoman Kerri Kupec, Fox News contributor Katie Pavlich, and former State Department spokeswoman Heather Nauert, among others. Kupec was reportedly offered a job as a leading spokesperson for the Trump campaign and declined the role, opting to stay at DOJ. Nauert was thought to be the next Ambassador to the U.N., but she withdrew herself from the role.
Posted 4:28:00 AM