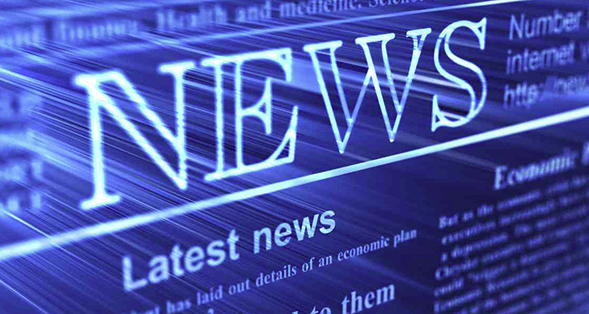 The struggling news industry is joining calls to increase oversight of tech giants like Facebook and Google, urging policymakers to also take into account how Silicon Valley has upended the business of journalism, reports The Hill.

The House Judiciary Committee’s antitrust investigation into tech giants will hold a hearing on Tuesday to hear from industry leaders and advocates who believe that Silicon Valley is responsible for the decline in local newspapers and has threatened the business models relied on by many outlets.

Lawmakers in both parties have steadily turned against the tech giants, fueling a growing movement to scrutinize their market power and their collection of user data.

And as Congress inches towards setting new rules or the industry, the conversation has largely focused on how to protect consumers from digital surveillance and startups from anticompetitive forces.

But advocates are also pushing leaders to examine how tech’s rise has threatened the news industry’s ability to survive.

“I think the media industry itself is one of the sectors that's being most harmed by the way that the major tech platforms that have been operating,” said Jason Kint, the CEO of Digital Content Next, a trade group representing online media outlets. “News is the category of media that's been of most concern, particularly local news.”

The focus at Tuesday’s hearing will likely be on a bipartisan bill introduced in both the House and Senate that would give news publishers an exemption from antitrust law so they can band together and negotiate collectively with Facebook and Google for more advertising revenue.

Among those testifying at the hearing will be representatives from the News Media Alliance and Rupert Murdoch’s News Corp, as well as Kevin Riley, the editor-in-chief of the Atlanta Journal-Constitution.

According to the Pew Research Center, newspaper advertising revenue has plummeted since the mid-2000s when U.S. papers brought in more than $49 billion from advertising. Pew estimated that number was down to $16.5 billion in 2017.
Posted 1:50:00 AM