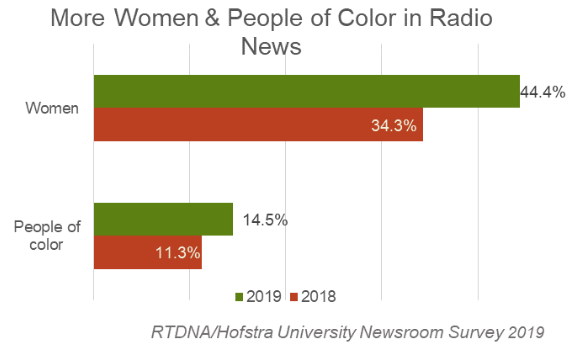 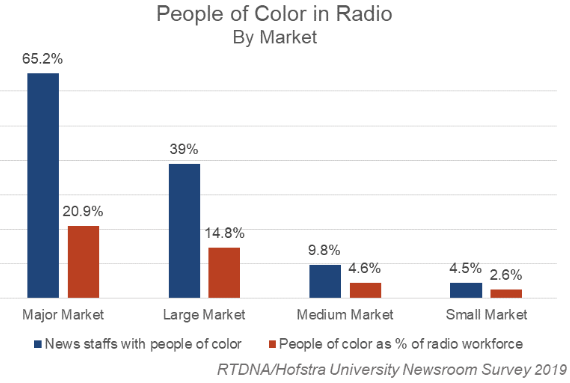 As usual, the South and West led the way with the Midwest lagging well behind. Also as usual, non-commercial stations remain far more diverse than commercial ones, but all the numbers are up for both groups except the workforce of color which fell nearly 2 points at commercial stations.
Posted 1:33:00 AM