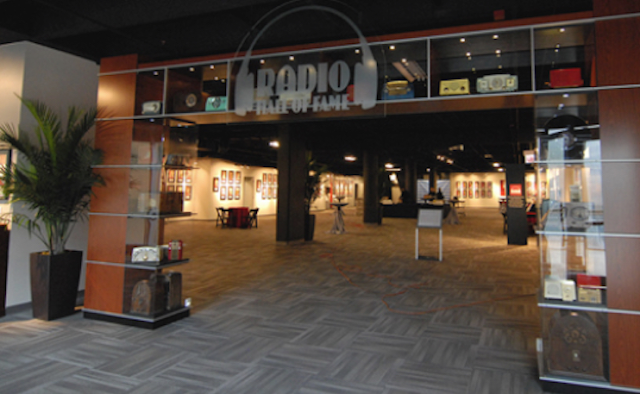 Voting for the 2019 Radio Hall of Fame Inductees begins today.  The 24 nominations in six categories were determined by the organization’s Nominating Committee.  Four of those categories will be voted on by a voting participant panel comprised of nearly 1,000 industry professionals.  They’ll receive confidential ballots from the online voting service, Votem, which is also used by the Rock n’ Roll Hall of Fame.  Votes will be tallied by certified public accounting firm Miller Kaplan Arase, LLP.

On July 15, listeners nationwide will have the opportunity to weigh in and vote via Votem on the other two categories.  The winners will be determined by the public and the Radio Hall of Fame Nominating Committee.  The outcome of the listener vote counts as one vote among the committee votes.

Radio Hall of Fame Chairman Kraig Kitchin comments, “Each year we have the privilege of coming together to acknowledge those who have tremendously impacted our industry and the audiences they serve.  We’re all proud to present our 2019 nominees.”

Inductees will be announced August 5 and they’ll be honored this Fall at the 31st Annual Induction Ceremony.

⏩ Nominees to be voted on by voting participant panel: