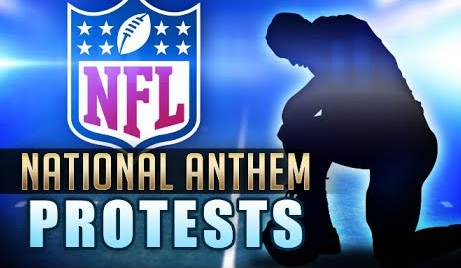 The National Football League has rejected a Super Bowl advertisement from American Veterans urging people to stand for the national anthem, according to Fox News's Todd Starnes.

The nation’s largest veterans service organization had been invited by the NFL to place an ad in the Super Bowl LII program. AMVET’s advertisement included a two-word message – “#PleaseStand.”

“It’s a simple, polite request that represents the sentiment of our membership, particularly those whose missing or paralyzed limbs preclude standing,” wrote National Commander Marion Polk in a letter to NFL Commissioner Roger Goddell. 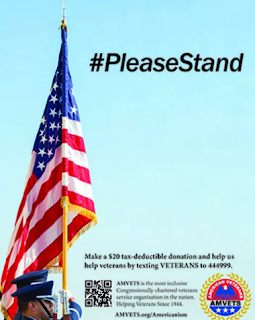 American Veterans accused the NFL of outright censorship by rejecting the advertisement.

“Freedom of speech works both ways. We respect the rights of those who choose to protest, as these rights are precisely what our members have fought – and in many cases died – for,” Polk wrote. “But imposing corporate censorship to deny that same right to those veterans who have secured it for us all is reprehensible and totally beyond the pale.”

NFL spokesman Brian McCarthy defended the league’s decision to ban the American Veterans’ advertisement noting that the game day program “is designed for fans to commemorate and celebrate the game, players, teams and the Super Bowl.”

McCarthy told Army Times they gave American Veterans the option of changing their proposed advertisement to read, “Please Stand for our Veterans.”

It’s becoming increasingly clear that the NFL’s disdain for American patriotism is not just isolated to the gridiron. It’s apparently infested the front office.

“Veterans are good for more than just military aircraft flyovers, photo opportunities during halftime, or props to sell camouflage-style NFL apparel; although, the NFL’s stance on not allowing the veterans’ unfiltered voice to be heard says otherwise,” Polk wrote to Goodell.
Posted 3:05:00 AM