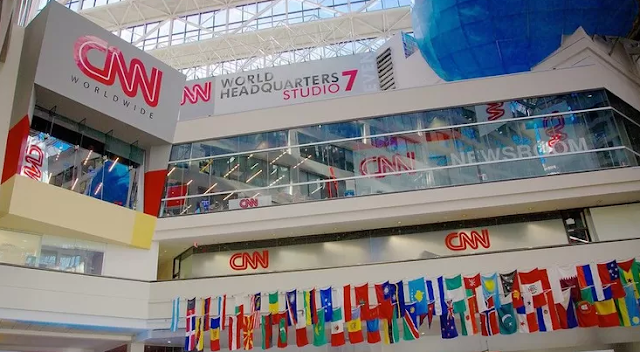 A Michigan man has been arrested after allegedly attempting to shoot and kill CNN employees at the network’s headquarters in Atlanta.

According to Fox News,the suspect, who was not named, reportedly called the network 22 times about a week ago and accused it of purveying “fake news.”

“Fake news. I'm coming to gun you all down,” he told a CNN operator in one of the threatening phone calls, according to court documents observed by WGCL-TV.

“I'm smarter than you. More powerful than you. I have more guns than you. More manpower. Your cast is about to get gunned down in a matter of hours,” the man said in another call.

"I am coming to Georgia right now to go to the CNN headquarters to f------ gun every single last one of you,” he reported said.

The FBI managed to trace the alleged caller and arrested before any threats materialized, WGCL-TV reported.

CNN released a statement on Monday stating the network is in touch with law enforcement.

"We take any threats to CNN employees or workplaces, around the world, extremely seriously. This one is no exception. We have been in touch with local and federal law enforcement throughout, and have taken all necessary measures to ensure the safety of our people,” the statement read.
Posted 3:50:00 AM