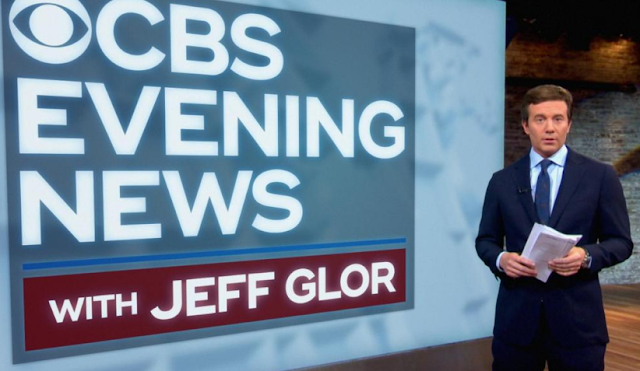 Mosheh Oinounou will replace Steve Capus as the executive producer of “CBS Evening News,” a behind-the-scenes change at the venerable evening newscast that takes place just a few weeks after a new anchor was put in front of the camera.

Variety reports Capus, a former president of NBC News and a TV-news veteran, is expected to retain his duties as executive editor of CBS News. He is expected to pursue other opportunities within CBS News, but could also find a new role outside the organization.

Jeff Glor started as anchor on the broadcast in early December.

In Oinounou, CBS News has a producer whose experience matches that of CBS News President David Rhodes. Both executives have logged stints at Fox News Channel and Bloomberg Television.

Executives at the CBS News unit have indicated they want to add new digital extensions to “CBS Evening News,” a longtime broadcast-TV staple. Indeed, in May of 2016, CBS News retooled its weekend evening-news broadcasts, replacing a more traditional version of the program with “CBS Weekend News,” which has been anchored by correspondents assigned regularly to CBSN. And CBSN recently added a 10 p.m. re-airing of that day’s “CBS Evening News” to its programming lineup.

“CBS Evening News” has long run in third place against its main rivals, ABC’s “World News Tonight” and NBC’s “NBC Nightly News.” Under Capus, who worked with Scott Pelley and Anthony Mason before Glor took the anchor reins, the broadcast sought to differentiate itself by emphasizing coverage of foreign news and hard investigations.
Posted 3:25:00 AM