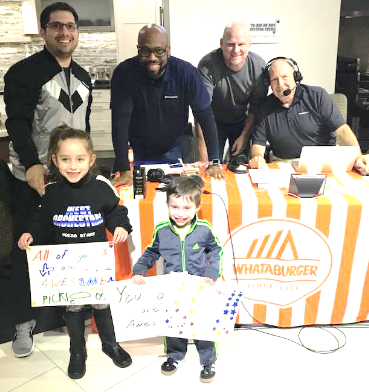 During the series of events, Norm and Donovan auctioned off donated items once a day for twelve days, and ended with the KTCK on air staff broadcasting live from 6:00am until 12:00pm from Starpower 15340 Dallas Pkwy, Dallas, TX. Norm Hitzges, Donovan Lewis, and Mike Sirois talked sports, entertainment and welcomed guests like Mark Cuban, Clayton Kershaw and Lee Trevino throughout the day. Ticket listeners were able to visit, watch the broadcast, hang out with the Ticket staff and bid on auction items. Through their generous donations, Austin Street Center is able to continue to help homeless men and women in the Dallas area. 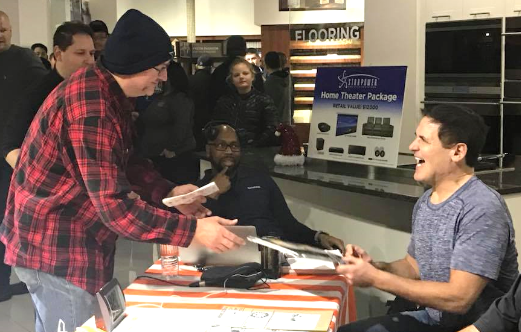 Austin Street Center provides safe shelter and meets the basic needs of the most vulnerable homeless.

Founded in 1983, Austin Street Center is an emergency shelter that serves men ages 45 and older and women ages 18 and older. Each person who finds shelter with us is provided a safe place to sleep, showers, clothing, and meals. Once their basic needs are met, they can begin working on other aspects of their lives that will help them transition out of homelessness such as, a work readiness program, substance abuse support and spiritual support.