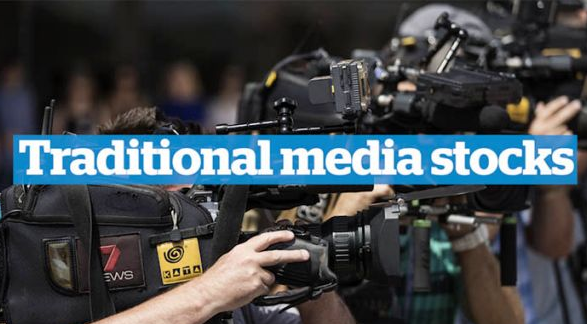 As anyone following Donald Trump's Twitter feed has been made aware, the stock market roared in 2017, though the president has ignored a glaring exception: movies, television and radio, collectively known as traditional media, according to The Hollywood Reporter.

Out of the seven media-entertainment powerhouses, the stocks of Viacom, CBS Corp. and Time Warner ended the year lower, while shares of Walt Disney and Comcast managed gains but still underperformed the Dow Jones Industrial Average.

Sony Corp. and 21st Century Fox were the only two sector biggies that matched or outperformed the broader markets, but Sony was so beaten down from pervious years that it still sells for less than it did at the turn of the century. As for Fox, its gain in 2017 is entirely based on Disney's recent decision to purchase most of the company for a hefty premium.

Time Warner should have at least treaded water as it is being acquired by AT&T, but the acquisition has been delayed while the two companies deal with a Justice Department lawsuit preventing the merger absent of major concessions, so the stock fell.

For 2017, here's how the seven major conglomerates fared compared with the broader market: 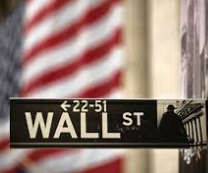 While the prospect of more mergers and acquisitions provided a rare spark in the sector, it wasn't enough to overcome investor concerns ranging from cord cutting and falling TV ratings to the future of the box office. 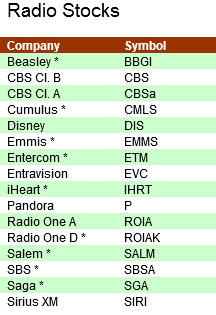 As to the latter, the theater chains mostly took it on the chin in 2017: AMC Entertainment fell 53 percent, Imax sunk 26 percent, Cinemark was off 6 percent and Regal Entertainment managed a 17 percent gain. National Cinemedia, which runs those advertising promotional videos ahead of the trailers at movie theaters, saw its shares sink 48 percent.

Radio fared even worse, with Entercom Communications (which recently bought CBS Radio) dropping 25 percent and talk-radio giant Salem Media also falling 25 percent, while Cumulus Media lost nearly all of its value as it struggles for survival amid crushing debt. And iHeartMedia isn't much better off than Cumulus.

Overall, of the 50 entertainment and media stocks tracked by The Hollywood Reporter, 36 of them underperformed the Dow Jones, and streaming video powerhouses Netflix (up 56 percent) and Amazon (up 56 percent) once again saw their stock prices soar, as did new-media giants like Google (up 36 percent), Facebook (up 54 percent) and Alibaba (up 97 percent).
Posted 4:00:00 AM