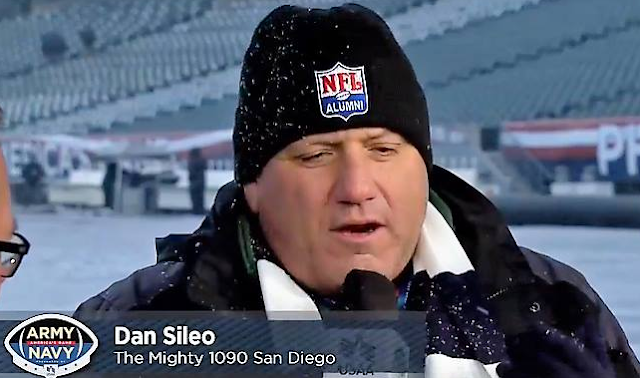 Morning host Dan Sileo has announced via Facebook that he’s leaving XEPRS The Mighty 1090 AM in San Diego. He indicated that he's leaving for a new unannounced opportunity.

According to sportsradiopd.com, Sileo had been with the radio station since February 2014 after spending the majority of his career in Florida working in Tampa for WDAE, in Miami for WQAM and in Orlando for 740 The Team and NewsRadio 540 WFLA. Sileo also spent a few years earlier in his career in San Francisco with KNBR 680 and 1050 and FOX Sports Radio.

In a video posted on Sileo’s page he thanked the Mighty 1090 for providing his career a boost a few years ago after going thru a difficult period in Miami at WQAM.


He said a new opportunity had been presented which he couldn’t turn down and out of respect for his new employer he’s unable to share his future plans. He did though say that an upcoming announcement would be made soon and that the new job would be in San Diego. Sileo also added that he signed a 3-year deal with the new station and the plan is for the new brand to be built around his show.
Posted 8:23:00 AM