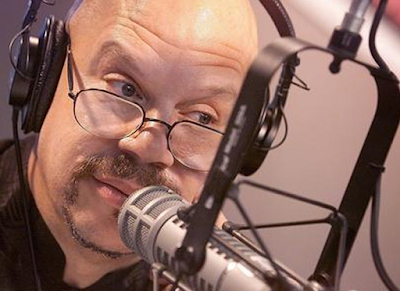 Joyner, who has had a decades-long run in the city, will move to the afternoon slot. The news outlet reports that WSRB 106.3 FM is dropping his syndicated morning show for more local programming.

Starting June 5, afternoon host Mike Love will move to the morning slot that is currently being occupied by Joyner and his crew.

Back in his formative years during the 1980s, Joyner spent eight years commuting 1600 miles roundtrip from Dallas and Chicago to be on the airwaves. At the time, he held down the top-rated afternoon-drive slot on WGCI 107.5 FM. During that time, Joyner really lived up to the title, “The Hardest Working Man in Radio.”

Crawford Broadcasting, the urban adult-contemporary radio company that carried Joyner’s show, did so for eight years. Its decision to focus on local programming in the morning ends Joyner’s amazing run in Chicago, which goes back as far as the 1970s.

The new morning drive show will be called “Mix Mornings with Mike Love.” It will feature “rush hour mini-mixes by Chicago DJs, according to the station.
Posted 4:00:00 AM