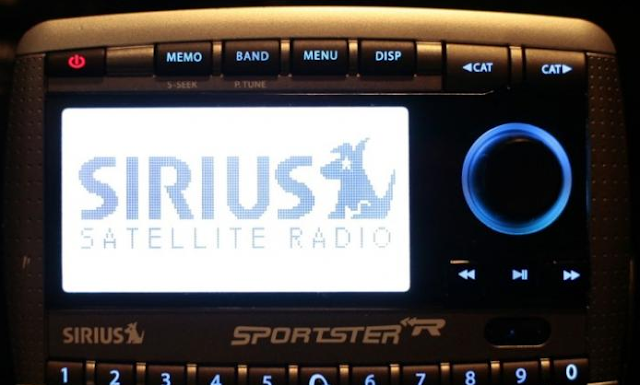 Liberty Media-backed SiriusXM is in active discussions about making a bid for internet radio company Pandora, The NYPost has learned.

The satellite radio company, which has exhibited on-and-off interest in the struggling streamer, has recently restarted talks with Pandora’s banks and is discussing the size of a potential offerds There is no agreement yet on a price, but one optimistic industry insider believes a bid could range as high as $12 to $13 a share.

Liberty Media Chief Executive Greg Maffei has said in the past that he thinks Pandora is worth $10 per share. Shares of the Oakland, Calif., company on Wednesday shed 4.5 percent, closing at $8.93.

Pandora, run by founder Tim Westergren, had hopes for continuing to run the streamer as a stand-alone company, but two activists — Matrix and Corvex — have pushed the company to pursue a sale.

Pandora on May 9 inked a deal with KKR on a $150 million investment. Terms of the investment have it closing in no less than 30 days. There has been chatter that Pandora will look to sell itself within that time frame.

Goldman Sachs analyst Heath Terry, wrote in a report on Wednesday that the market is focused on the increasingly competitive environment in streaming music — and its lack of profits. Still, Terry’s price target is $16.


Pandora reported 1.3 million trials of its on-demand products in the first quarter and a 6 percent uptick in revenue, to $316 million. Still, active listeners were 76.7 million, down from 79.4 million in the year-ago period.
Posted 3:44:00 AM