Voting for the 2017 National Radio Hall of Fame Inductees begins today. The 24 nominations in six categories were determined by the organization’s Nominating Committee. Four of those categories will be voted on by a voting participant panel comprised of nearly 1,000 industry professionals. They’ll receive confidential ballots from the online voting service, Votem, which is also used by the Rock n’ Roll Hall of Fame. Votes will be tallied by certified public accounting firm Miller Kaplan Arase, LLP.

National Radio Hall of Fame Chairman Kraig Kitchin says, “As an industry, we should all be proud of our incredibly diverse community of talent who have made and continue to make radio great. This year’s class of nominees is a fine representation of why millions of people connect to our medium on a daily basis.”

Inductees will be announced June 26. The induction ceremony will be held Thursday, Nov. 2 at the Museum of Broadcast and Communications in downtown Chicago. 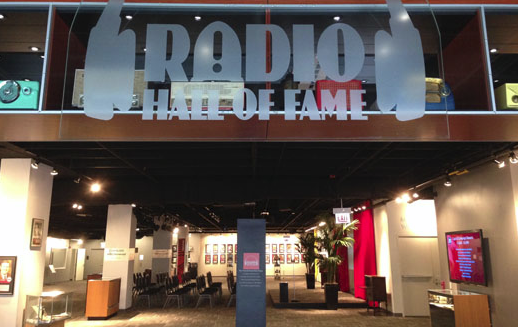 Nominees to be voted on by voting participant panel: