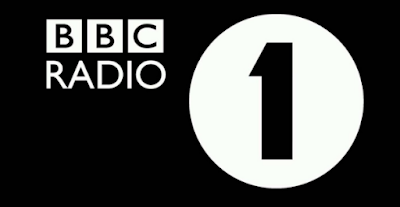 According to Music Business Worldwide, the station’s average weekly audience fell to just 9.1m in the period – representing around 14% of the total UK population, and down by more than 2m people compared to five years ago.

These are historic figures for more reasons than one.

According to MBW’s sources, Spotify now comfortably boasts more than 9.1m active users in the UK market (and is believed to be up towards the 10m mark on a monthly basis). 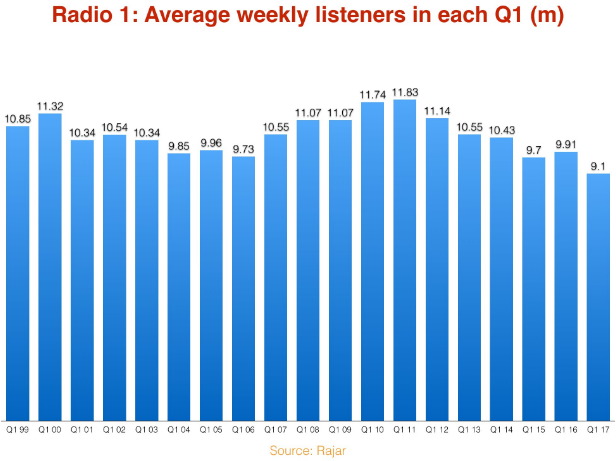 Spotify has poached key Radio 1 staff over the past 18 months including George Ergatoudis – who left his role as R1’s Head of Music to become Spotify UK’s Head of Content Programming in late 2015.